Hai Van pass . On the north – south nation highway, Hai Van Pass is an impressive landscape. It is like a giant dragon, lying on Highway 1 on the border between Thua Thien-Hue Province and Danang City.This is the highest pass in Vietnam (500m above sea level). This rugged pass is the final section of the Truong Son Range stretching to the sea. Hai Van means “Sea Clouds”, since the peak of the mountain is in the clouds while its foot is close to the sea.  In the past, Hai Van Pass was known as the Thuan Hoa and Quang Nam frontier. In the early 14th century (11306), Che Man, a king from Cham Pa, offered two mountainous administrative units of O and Ri as engagement gifts to Princess Huyen Tran, daughter of King Tran Nhan Tong. On his way to see off the Princess in the Quang area in a Summer sunny noon, the King and his entourage were on horse back for almost half a day but could not reach the top of the pass. Facing upwards, the King saw a rampart of mountains in dim clouds, and at the foot of the pass, an immense ocean, of waves. Though sorry for his daughter’s difficult journey, the king was comforted by the closer ties between the two nations.

Whenever one goes through Hai Van Pass, two feelings are experienced: amazement at passing through the clouds and fear when seeing the dangerous bends of the road. After climbing through several hair-pin curves for close to an hour, you reach the crest of the Hai Van Pass. Here, if the weather affords it (which it often doesn’t), there are views to both the North and the South. The pass forms an obvious boundary between North and South Vietnam, and if proof were needed, you need look no further than the fortifications built by the French and then later used by the South Vietnamese and the Americans. You will of course want to stop here if you make this trip, but be warned that you will have to fight off a large band of souvenir and snack sellers who are among the most aggressive I encountered during the whole trip.

Getting from Hue to Hoi An is a fairly quick and easy trip. The distance between the two cities is only 140 kilometers, making it an easy travel day. The best way to get from Hue to Hoi An is by hiring a private driver for the day. By having a driver, we were able to visit Da Nang, Marble Mountain, travel over Hai Van Pass, walk on Lang Co Beach, and have pit stops for lunch and photos.

Transport : Motorbike with english driver or self rider

09:00 – 10:35 . Our first stop was a small fishing village outside Hue where we watched Vietnamese daily life unfold. Many families call the tiny fishing boats home and spend their days hard at work on the water. One of the highlights of our stop was spying a farmer with his water buffalo in the fields nearby .

11:35 – 12:35 . Lang Co beach. The prospect of a beach stop raised our excitement levels and we couldn’t wait to feel the warm sand between our toes. Lang Co beach was a beautiful introduction to the Vietnam beach scene and we loved dipping our toes in the ocean

12:35 – 13:30 . The next part of our drive over Hai Van Pass.This was very scenic, winding roads to the top of a mountain, with views along Vietnamese coastline

14:30 – 15:50 . To continue our journey to Hoi An.Our next stop the Marble Mountain, a limestone karst mountain containing a series of caves and religious sites. We climbed the steps to the top, looked out over Da Nang, and took some pictures 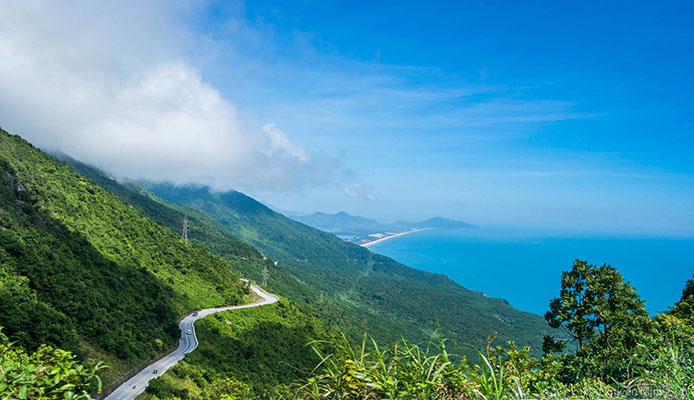 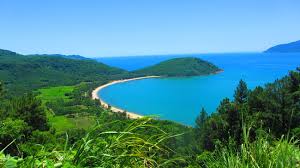 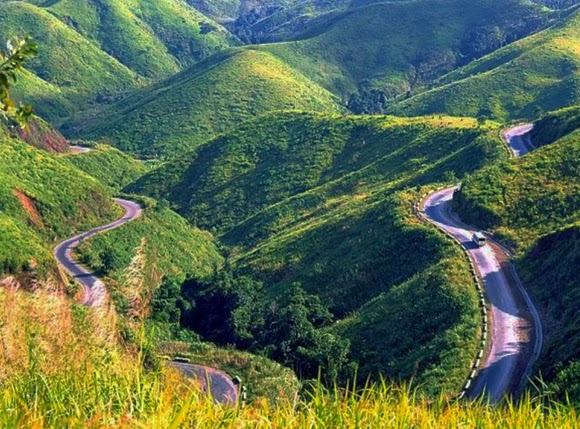 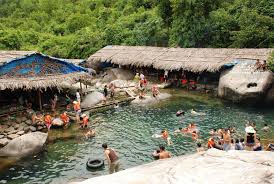 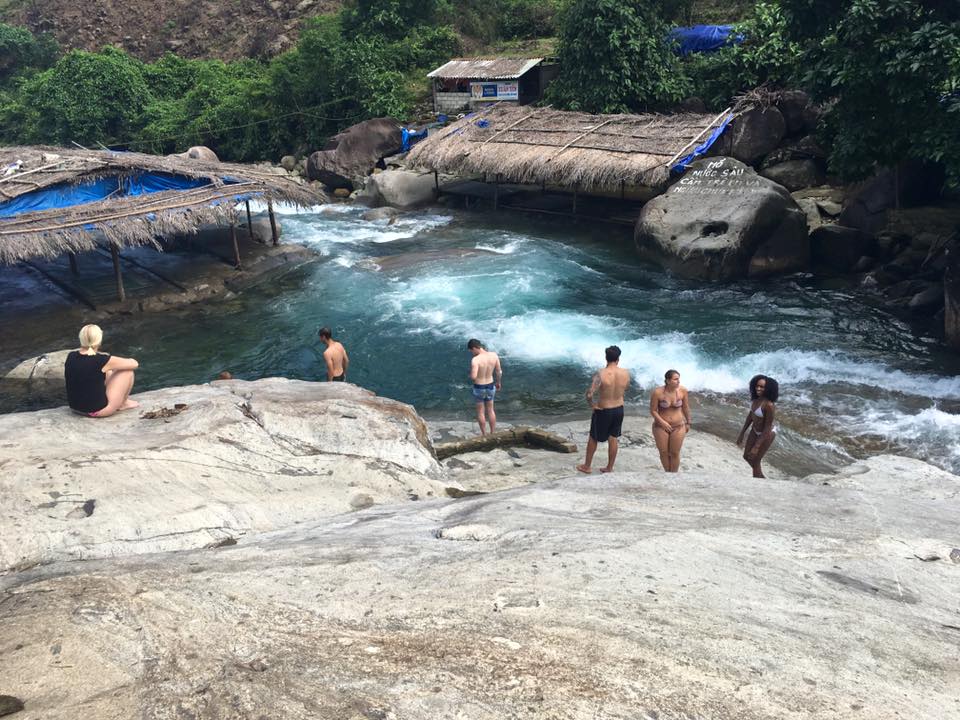