Phong Nha to Hoi An by motorbike tour . Riding Ho Chi Minh trail highway west Between the years of 1959 and 1975, a series of trails wound their way through the jungles of Vietnam and Laos.These trails were used as strategic transport routes to provide access between the North and the South of Vietnam during both the First Indochina War and the Vietnam/American War.

We depart at 8am head to Ho Chi Minh highway west riding along son river up to the top of Phong Nha national park where you can see the rice field , coffee tree , local of Farmer

Hailed as one of the greatest military engineering achievements of the 20th century, the roads were known as the Ho Chi Minh Trails, after North Vietnam’s president.

The Quang Tri and Quang Binh provinces of Vietnam are the narrowest sections of the country. It is here where the Ho Chi Minh Trails were the most remote, the jungle the most dense, and also the most heavily bombed.

Now that the days of heavy bombing are gone (but not forgotten), these are becoming popular paths to follow for travellers and backpackers who want to ride motorbikes from Ho Chi Minh City to Hanoi, or vice versa.

Ho Chi Minh Highway West runs for 240km from Khe Sanh to Phong Nha, through one of the most dramatic and captivating regions of the country.

Every banked corner presents a different perspective on what beauty truly is. As you enter the UNESCO listed Phong Nha-Ke Bang National Park you will feel like you’ve ridden into a prehistoric era.

We’ve ridden 15’000km on our bikes in Southeast Asia, and the Ho Chi Minh Highway West ranks among the best scenery we have ever encountered.

The Ho Chi Minh Highway West should not be missed by any intrepid traveller looking for adventure and gorgeous scenery.

For many who ride motorbikes in Vietnam, this is even more beautiful than the famed Hai Van Pass. It remains to be one of our favourite highlights from riding motorbikes in Southeast Asia.

We depart at 8am head to Ho Chi Minh highway west riding along son river up to the top of Phong Nha national park where you can see the rice field , coffee tree , local of Farmer

08:00 . Have breakfast before we ride to Khe Sanh combate base and to visit Vinh Moc tunnel . Located at the southern end of what was Northern Vietnam, the Vinh Moc tunnels were built to protect civilians in the area from relentless US bombing during the 1960s and early 1970s. They also served a support function for North Vietnamese troops heading south and nearby islands used in providing air defence to North Vietnam.

At 2kms in length, the tunnels at Vinh Moc are nowhere near the scale of the Cu Chi tunnels outside of Saigon (around 200kms). They do however demonstrate once again the steely determination the Vietnamese showed in the face of incredible military power.
There is a small museum at the site.The beaches around Vinh Moc are surprisingly pretty too!

08:30 . Breakfast . we visit hue imperial city before we ride to Hoi An , On the way. we will visit : Fishing village , Elephant waterfall , Lang Co beach , Hai Van pass . Marble mountain .

Tour departs with minimum of 2 people

You can drive by yourself if you would like . 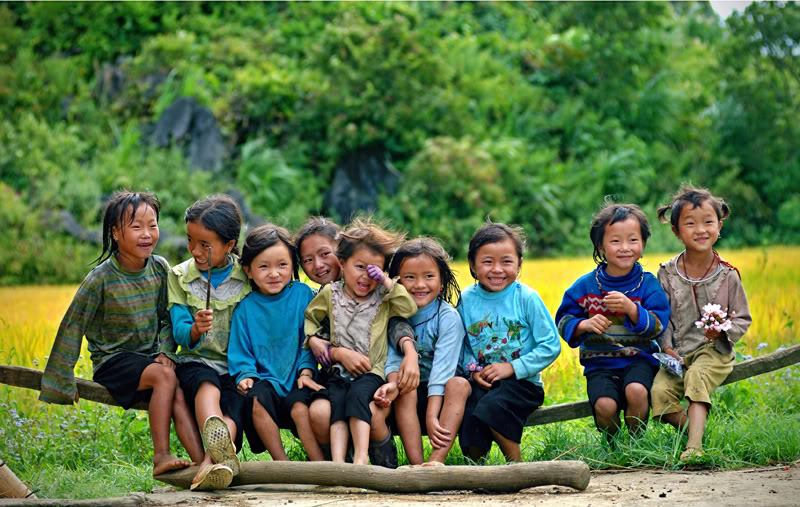 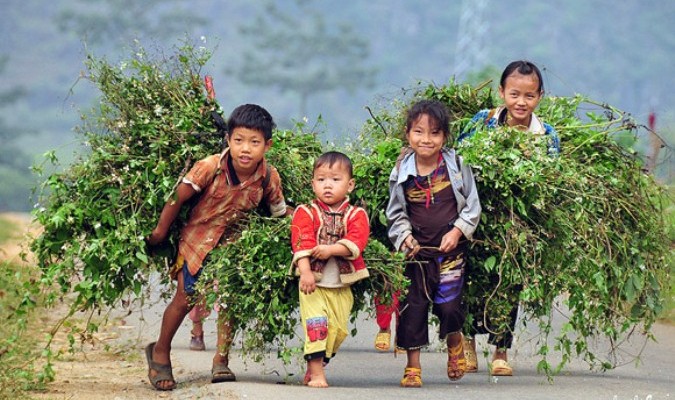